by duke
I'd like to add my little UWP Windows 10 Yahtzee style game called "Yaht 3D". Made with BEPU physics and Monogame.

by Norbo
Impressive! And those particles do look delicious...

by VirusFree
Hello everyone,
I would like to show you my game that just went up on steam Greenlight and of course uses BEPU !!

by Norbo
Glad it worked for you! Nice job and good luck on steam!

by Norbo
Nice work, hopefully I'll have v2.0 out before you can finish a third entire game

by roro56
My first game for android using bepu

by Norbo
Glad it worked for you! I hope you had a ball working on that!

Maybe i'll get around to upgrading to BEPUphysics v2.0

by tomweiland
Just saw this thread, had no idea it existed 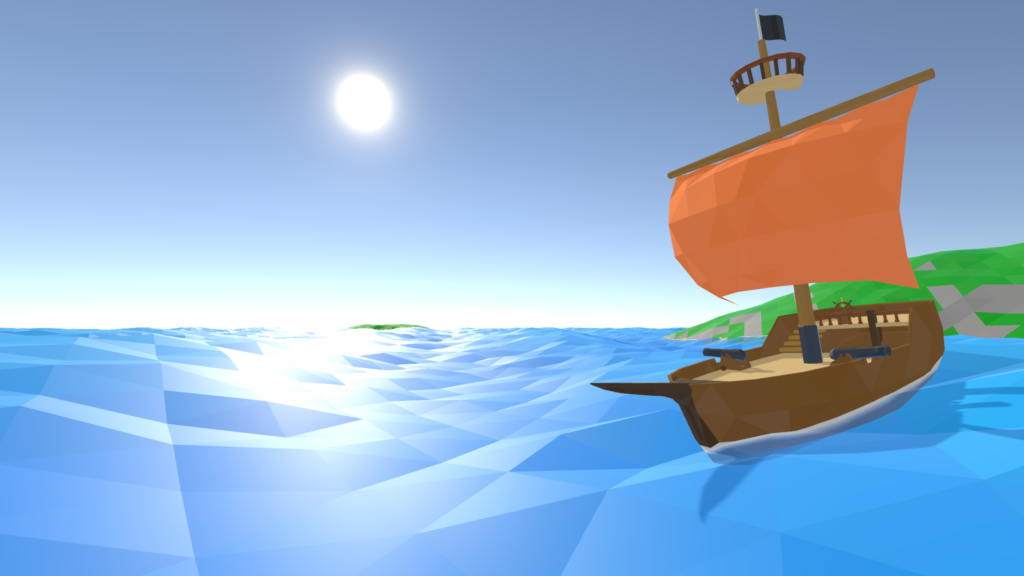 Big thanks to Norbo for developing this great library, I definitely wouldn't be at this point in the project without it!
All times are UTC
Page 4 of 5